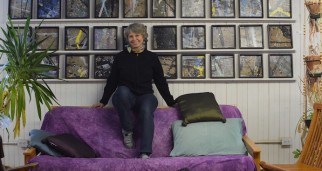 I am a Canadian visual artist based in the country’s easternmost province, Newfoundland and Labrador.

My academic background is in literature (BA, MA) and art history, and I have a BFA in painting, drawing and sculpture. I moved to St. John’s from Edmonton, Alberta, in 1987 for a one-year curatorial contract with Memorial University Art Gallery. That job lasted four years and, almost thirty years later, Newfoundland and Labrador remains my home.

When I’m in Newfoundland, I divide my time between two studios on opposite sides of the island: in the winter I work from the top floor of a heritage building on the St. John’s harbourfront, and in the summer I live and work in Woody Point, in Gros Morne National Park.

I have participated in many Canadian art residency programs, including at the Banff Centre (Alberta) and the Emma Lake Artist Colony (Saskatchewan), several times at St. Michael’s Printshop (St. John’s), and once at Memorial University of Newfoundland in a unique partnership with the Department of Geography, Faculty of Arts. Internationally, I have completed residencies at the Vermont Studio Center (in Johnson, Vermont) and the Experimental Etching Studio in Boston. In 1998 I was one of three artists invited to be part of the pilot project of the now long-standing and internationally acclaimed Gros Morne Artist in Residence Program, an experience that proved both personally and professionally transformative and led to my purchasing a house in Woody Point, which has allowed me to spend my summers in the Park area.

I have also had the privilege of travelling and working as Visiting Artist with several scientific research teams in the Canadian North—in Nunavut, Nunatsiavut (northern Labrador), and the Yukon. Much of my work interprets the dramatic geology and geomorphology of these awe-inspiring landscapes.

Since I began working as a full-time professional artist in 1991, my paintings and original prints have been shown across Canada in more than thirty solo exhibitions, as well as in group exhibitions in public and private galleries. My work is in major Canadian public and corporate collections and in private collections worldwide. 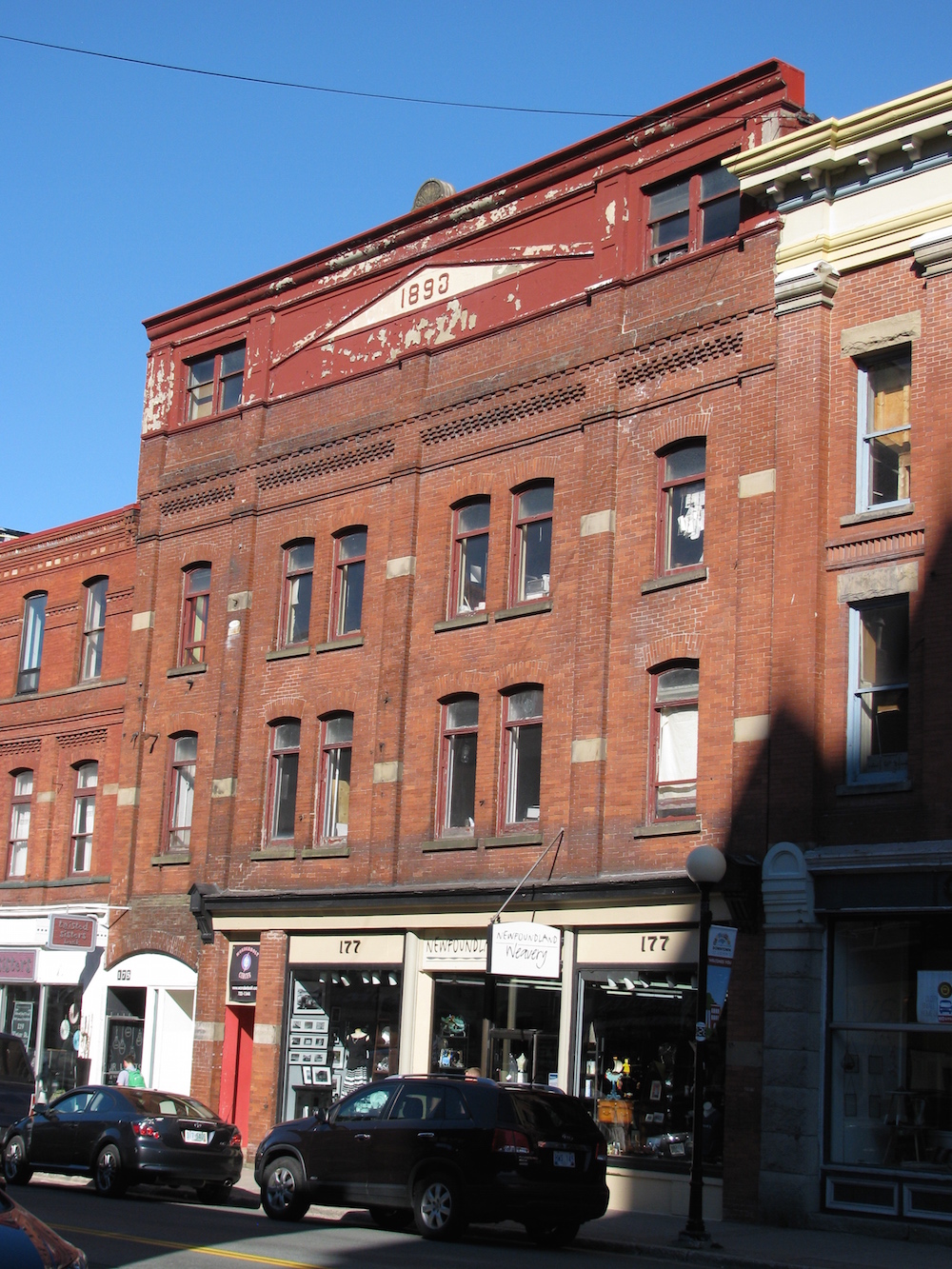 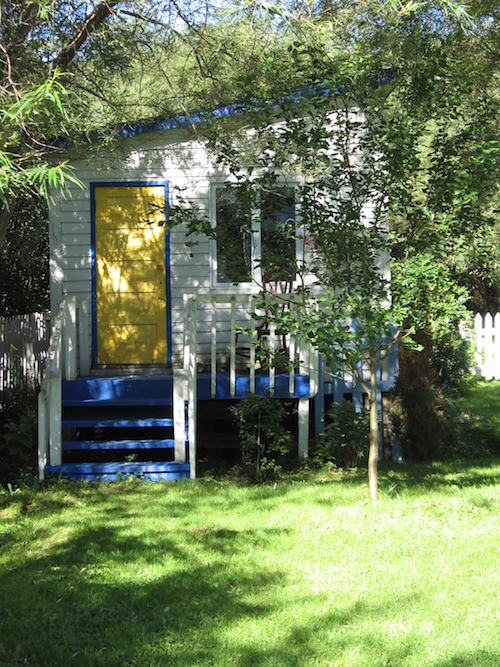 christinekoch[at]nl.rogers.com
Keep in touch with me:

By clicking the button above you will be automatically added to my mailing list. I send out occasional newsletters when there is something to announce: new work, exhibitions, and other relevant news.
Your email information will never be shared.